Perfect+ Ypres "The Secret of the Unknown Soldier"

An SMS search game fully devoted to the city of Ypres and the Great War: The Secret of the Unknown Soldier.

100 years after the Great War a mysterious testament of a still unknown soldier was found in Ypres. In this testament he refers to his secret, hidden somewhere in Ypres. It’s up to you to unveil this strange mystery.

Via this variation on a modern SMS-treasure hunt the participants will learn about a number of unknown and facts about Ypres and World War I, before they succeed in discovering the secret of the Unknown Soldier.

For groups from 10 to 100 participants during about 2 ½ hours in the city center of Ypres.

Creating outstanding
events by standing out 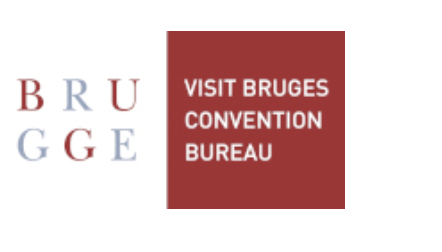